The one and only public marina in Palm Beach completed a $40 million transformation of the old Town Docks in 2021 with a brilliant new master plan that works in harmony with the Town’s ethos, style, and quality of life.

By subscribing below you'll be the first to know about marina news, construction updates, and more.

Thank you! Your submission has been received!
Oops! Something went wrong while submitting the form. 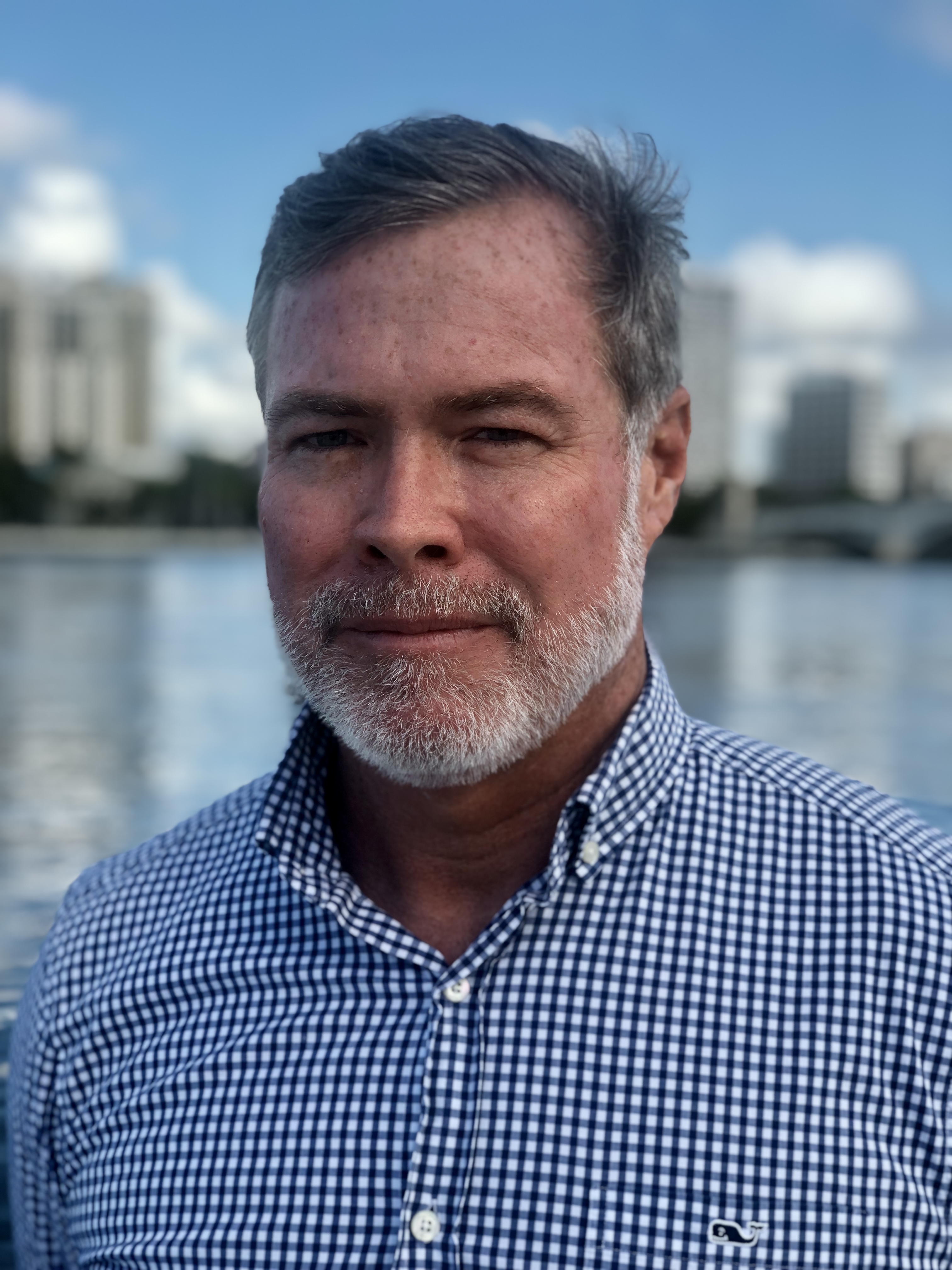 Mike Horn serves as the veteran Dockmaster for the Town of Palm Beach Marina.  With over 25 years in the South Florida marine industry, Mike is a dependable and industrious leader who is noted for his customer- centric focus.
‍
After earning his Bachelor of Science from Lynn University, he began his career in the marine industry as a dock attendant at the Bahia Mar Yachting Center in Fort Lauderdale.  He quickly rose up the ranks in both the private and public marine sectors, managing Las Olas Marina, Harbour Towne Marina, and Hidden Harbor.
‍
As a native Floridian, he and his family spend their free time on boats and in the waters around Florida and the Bahamas. Mike has been with the Town of Palm Beach Marina for over 8 years and earned his Certified Marina Manager Designation in 2009. 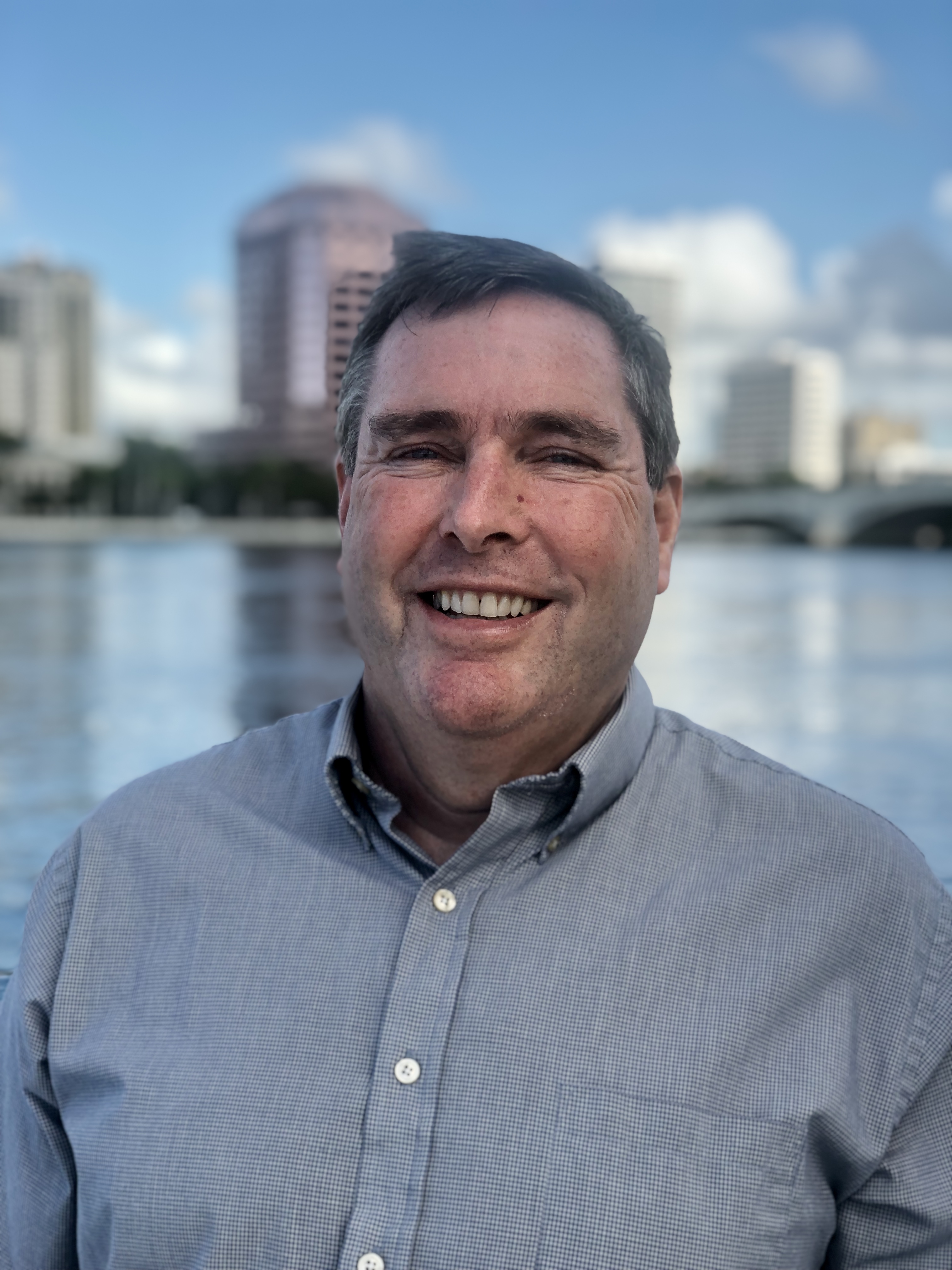 Keith joins the Town of Palm Beach Marina’s  leadership team with an extensive law enforcement and marine  background that began with service in the U.S. Coast Guard  as a Boatswain’s Mate at the Search and Rescue Station in Sandy Hook, NJ and U.S.C.G. Cutter Spencer.
‍
After serving 6 years with the Coast Guard, he became a police officer with the city of Nashua, New Hampshire and later transferred to NH State Police where he served in the Field Enforcement Section.  He was actively involved with NH Special Olympics through the Law Enforcement Torch Run.
After his retirement from law enforcement, he and his wife moved to coastal North Carolina where he earned his captain’s license while serving on the Bald Head Island Ferry in Southport, NC.

After several years, he was able to fulfill a lifelong dream to pursue a full time career in the marina industry and moved to the Fort Lauderdale area to become the Dockmaster at Sunrise Harbor Marina.
‍
He and his wife live in South Florida.  He has three daughters, residing in NH, GA and Sweden.